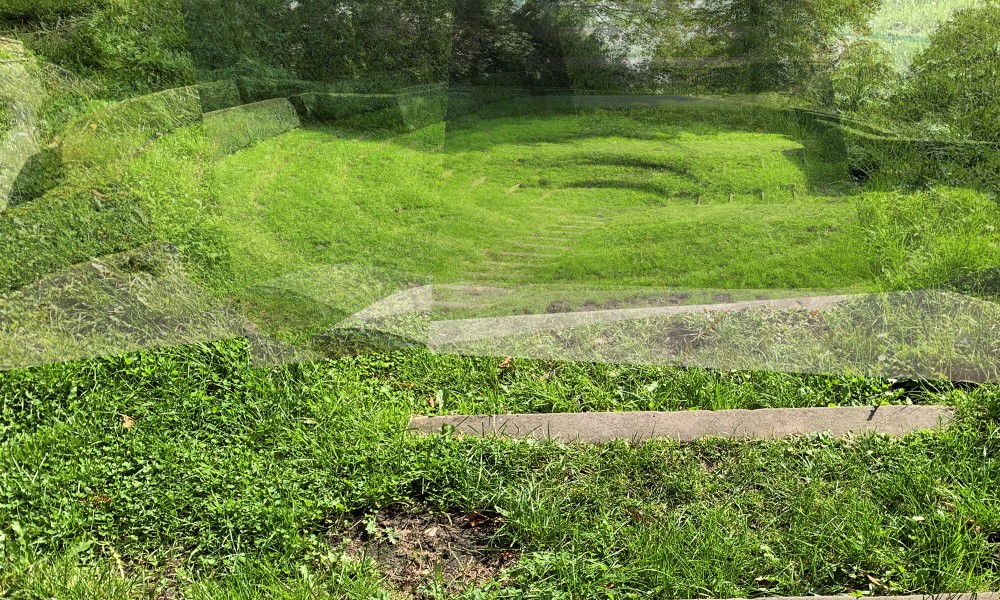 To Forget Beautiful Things is the third and concluding exhibition in a trilogy by Hila Laviv, which is based on family mythologies and engages with memory and parting.
The first exhibition in the trilogy, My Rainy Day Book (2016, Artists’ Studios, Tel Aviv, curated by Vered Zafran Gani), was inspired by a book of instructions for handicrafts published in 1917 by Anna Warburg, Laviv’s great-grandmother, in Sweden. In the exhibition, Laviv placed paper copies of various objects from the house of her grandmother, Noni Shalmon Warburg – including a wardrobe, window, rocking chair, plates and spoons – based on the techniques described in the book. These paper items, cut out and assembled from photographs, became memory-bearing ghosts, a bridge between past and present.
The second part of the trilogy, Sommerhaus Cutout (2018, Warburg-Haus, Hamburg, curated by Gil Cohen), was presented at the historic seat of the Warburg Institute, which was founded in Hamburg by the art historian Aby Warburg (1866–1929), another relative of the artist (her grandmother’s uncle, and Anna Warburg’s brother-in-law), which now serves as an interdisciplinary forum for political iconography. At the center of that exhibition was a farewell album from the Warburg family’s summer home in the Kösterberg area of Hamburg, put together by Anna Warburg in 1938 for her daughters and given to Laviv by her grandmother. The unusual organization of the enigmatic album, according to themes – landscape, paths, interior spaces, the sandbox, etc. – bears similarities to the renowned historian’s method of sorting and cataloging art.
In the present exhibition, Laviv continues to fulfill the role she has taken on as a “memory keeper”. She returns to that lost summer house and examines the personal, family, and cultural baggage that it retains. In two research trips she has taken, she surveyed the house and its surrounding parkland. Images of the place, photographed on her behalf by Dana Lev Levnat, are used as raw materials for the exhibition. These are present in the display rooms in the form of objects that contain photographic collages – a carefully crafted assembly of sights and associations from that “lost paradise”. Next to them are scans of old photographs of the very same places, testaments of another age. The texts scattered throughout the halls, written by Yaara Shehori, also serve as snippets of memories, or as annotations for a period that has seemingly stood still.
In the film The Letter (Sleeper), on display in a room that might be regarded as an appendix to the other exhibition spaces, Laviv deconstructs the text of a letter that she found online from Anita Warburg (one of her grandmother’s cousins) into fragments of information and ideas – by categories such as cast, site, time, objects, comments – and then, like a mechanical “image generator” or automaton, she attaches an image to each word. These attachments – at times poetic, at times meaningless – together form what is perceived as a stream of consciousness. Coupled with the classification into categories, they create an elusive mapping of memory that is delivered in various ways from one person to the next, from one body to another, and from one space-time to another. 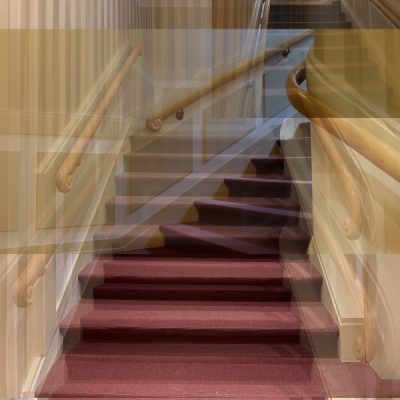 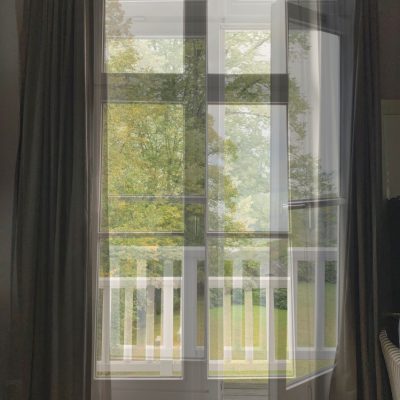