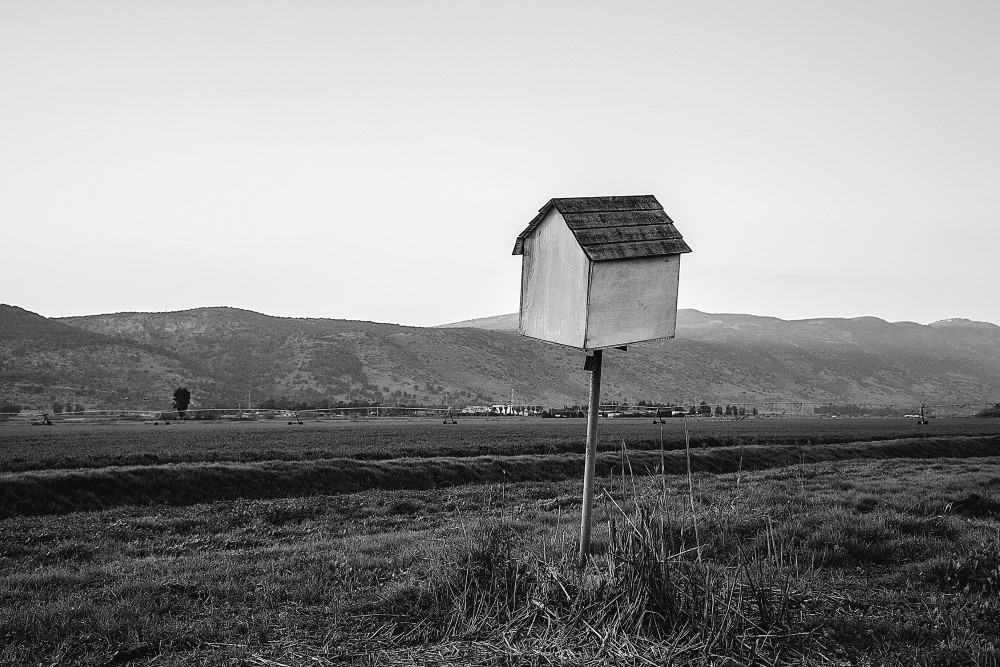 Nothing but what Her Eye Recorded

Aliza Auerbach’s (1940–2016) photographs have followed the trajectory of Israeli culture and art for approximately fifty years. With their unique style, they shed light on key landmarks in the local private and collective memory: from birth to old age, from femininity to maternity, from pioneers through newcomers to Holocaust survivors, from national to personal landscape. All these are documented under the blazing Mediterranean light, at the intersection of time and place.
Auerbach’s career as a professional stills photographer began in the early 1970s. She is associated with the ideology of straight-humanistic documentary photography and its 1950s–1960s influences in Israel, in the spirit of the exhibition “The Family of Man” (1955) curated by American photographer Edward Steichen, and the photographic notion of the “decisive moment” coined by French photographer Henri Cartier-Bresson in 1952. Since the 1990s, in the spirit of humanistic photography, Auerbach committed herself to the documentation of the place and the changing times via magnum opuses. She filled the lacuna in orderly documentation of the country, its people and historical occasions, which the official national and cultural institutions neglected to do. At the outset of her career she photographed children, portraits, and the vistas of Jerusalem. Later on, she took portraits for the local and international press: Haaretz, Jerusalem Post, the New York Times, the London Times, Die Zeit, etc. In those years she also documented international cinematic productions in Israel and abroad.
Subsequently, Auerbach focused on long-term projects. These were collected in four trilogies, which constitute the central axis for contemplating her photographic world, outlining the route of the current exhibition:
1. Portrait of a People: Pioneers (1990), Aliya (Immigration) (1992), Survivors (2009)
2. Motherhood: Mothers on Earth (1997), Women at Work (2003), Lene (2003)
3. Landscape: Ruins (2002), Close By (2002), Elegy (2002–03), The Song of the Sea (2007), A Song of the Land (2014)
4. Letters: The Exquisite Taste of Shigorensky’s Figs (2011), Readers (2013), Life (2016).

The work Lene welcomes the viewers entering the foyer leading to the exhibition, as a key or legend for the viewing axis: from birth to death, an entire lifetime, like a journey from sea to sea. The first space contains the photographs of stone and iron, Jerusalem’s beggars and vistas, the photographs of children, and the late retrospective gaze at the Hadar neighborhood in Haifa. The second space, extending from the first, features portraits of cultural figures and the series of women: Women at Work and Mothers on Earth. The third space presents Auerbach’s central trilogy: Pioneers, Aliya (Immigration), and Survivors. The fourth space is dedicated to the series of the country’s landscapes: Elegy, Ruins, and Close By. The fifth and final space showcases the series The Song of the Sea.
Large-scale yet intimate, the exhibition commences with the wrinkles of the aged body juxtaposed with the wrinkled newborn body, and concludes with the soft folds of ripples in the sea. Between these, it recounts a threefold journey into the life of a photographer, a people, and a land. Auerbach’s practice correlates with the period of transition from analog film-based photography to digital pixel photography; from demarcation of the photographic frame by a black line as a standard of photographic quality to frame cropping for personal expression.
It is in these and other contexts that the featured photographs should be viewed, as they narrate the Israeli story with a sensitive, humane eye. Auerbach began taking photographs in Jerusalem, and stopped taking them in her birthplace, Haifa. These cities form the black demarcation of Auerbach’s full frame of man and landscape. Aliza Auerbach is a photographer who combines documentation and love; a peoples’ photographer, a photographer of life.

Guy Raz, Curator of the Exhibition 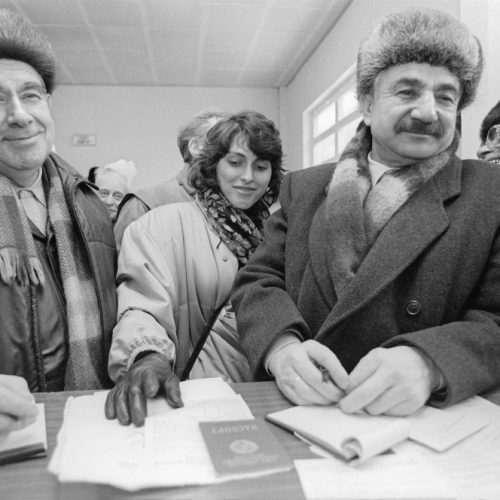 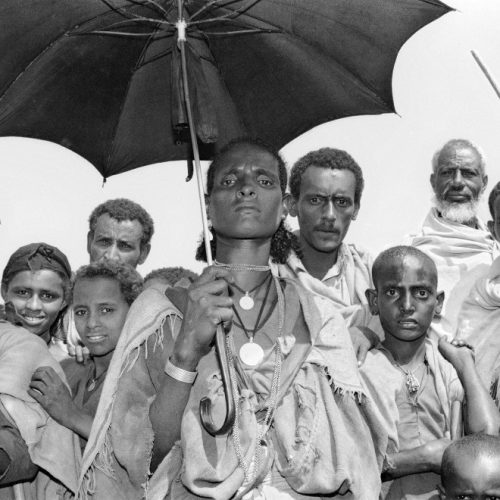 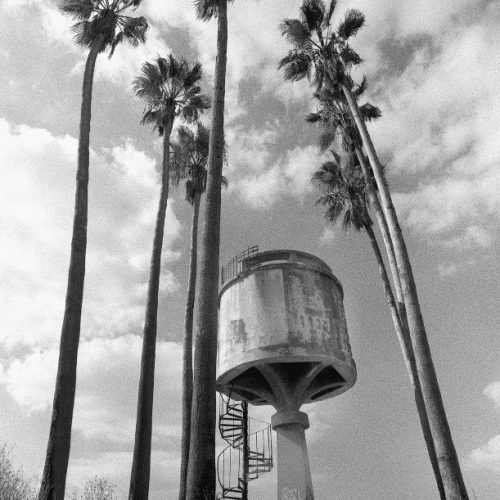 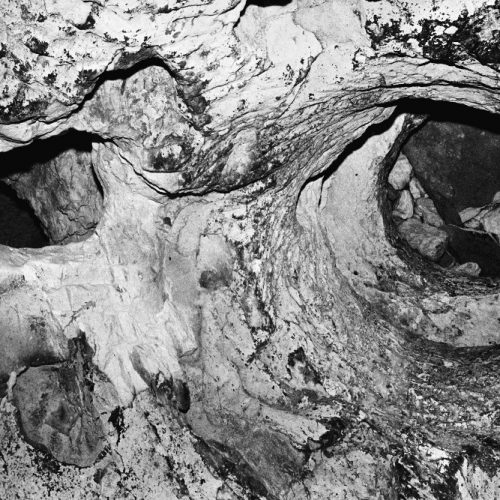 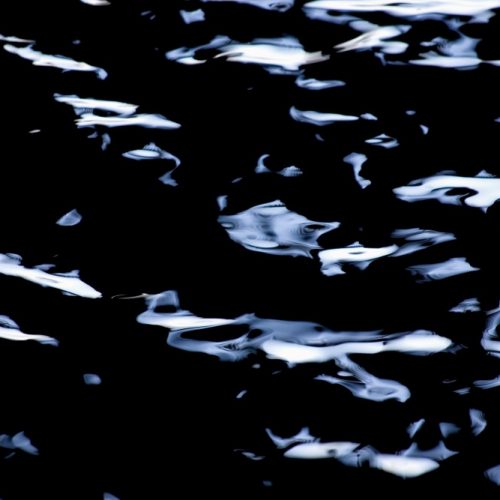 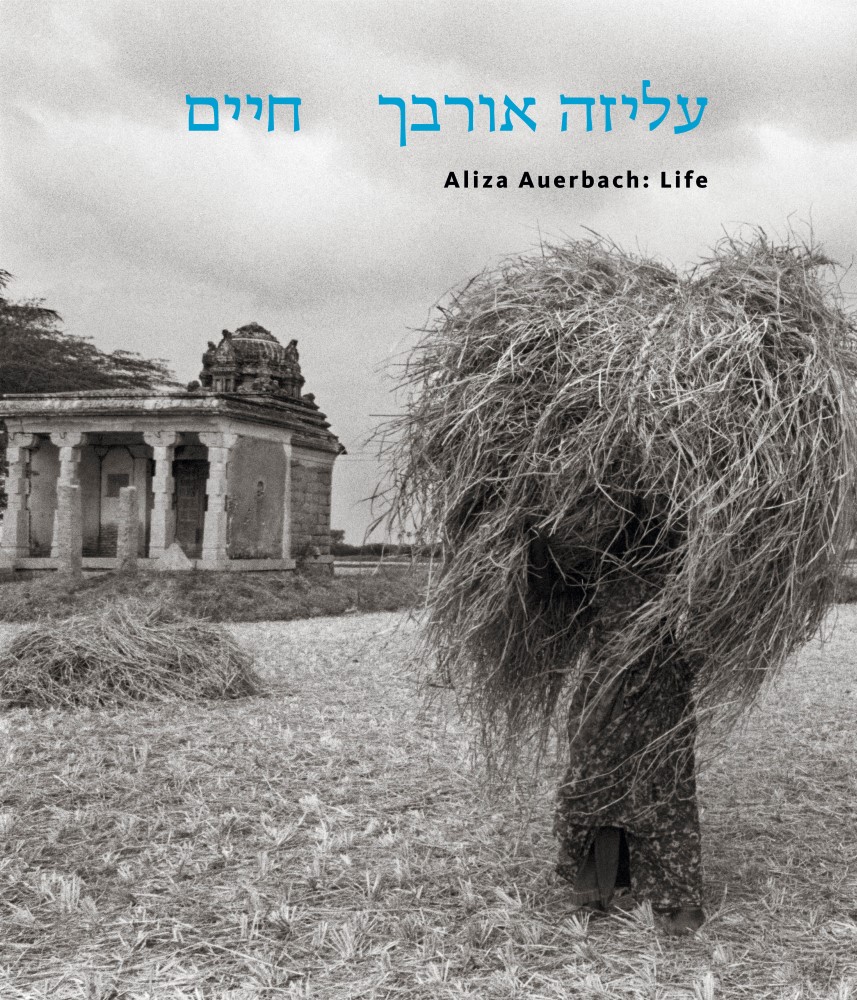