Meir Agassi (Born 1947) was an artist, collector, writer, poet and Israeli art critic who resided in England since the 1980’s. Despite the physical distance from Israel, Agassi was drenched in its contemporary culture and his writings were steadily published in Israeli newspapers and journals. At the same time Agassi was industrious of his art.

A retrospective view of his art reveals its autobiographical foundation. Agassi’s obsessive concern with self-identity is apparent even in early stages of his work, where family cell and the Kibbutz where he was born and raised, are dominate in developing his personage. Dozens of self-portraits from the mid 1970’s onward reveal complex mental and existential states that together compose a rich and diverse mosaic of emotions.

From the late 1980’s a significant consideration is detected in the characteristics of Agassi’s work; he started consolidating the idea of the “Museum” and saw it as an ideal solution to many concerning identity issues. In 1992 the artist declared the launch of his life work project – the “Meir Agassi Museum”. At the same time he stopped drawing self-portraits and turned to develop three fabricated personas: Mo Kramer, David Strauss and Susan Lipski. The invented biographies and art works of these pseudonyms became the foundation of his museum. Being of different characters and time periods of the twentieth century, they served Agassi for diverse representations of his inner and spiritual world.

In his museum Agassi found structure that allowed him to contain other aspects of his work:
Only one traditional/new space can contain together (in a form of one unit which is ‘departmental’) a Library, a result of a Studio work, an Archive, Collections and many artists – a Museum. So, my mind, my space – the mental, the metaphorical, the real (where I live and work) – will be a conceptual, metaphorical and real Museum – the Meir Agassi Museum.

With the foundation of his project, Agassi coined the phrase: “Work from the studio, archive, collections, library and Museum of Meir Agassi”, that will often accompany his artwork.

The exhibition allows a glance at Meir Agassi’s early works and artist’s books as well as a first encounter with extended portions of the “Meir Agassi Museum”. This part of the exhibition reveals works of the three pseudonyms, publications and souvenirs from Agassi’s museum.

In February 1998 Agassi was killed in a car accident and his artistic bequest was sent to Mishkan Museum of Art, Ein Harod, Israel. 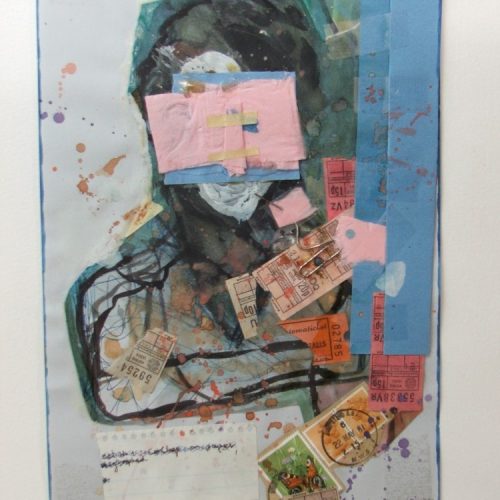 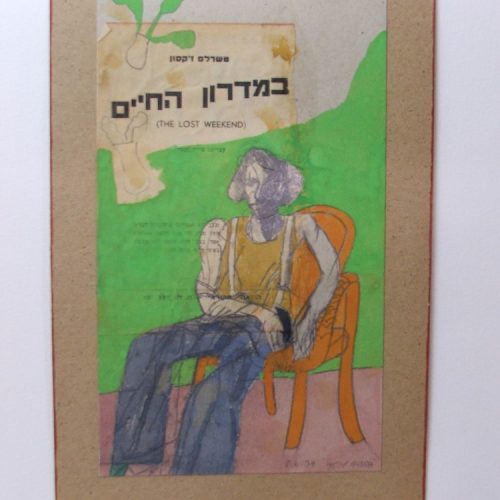 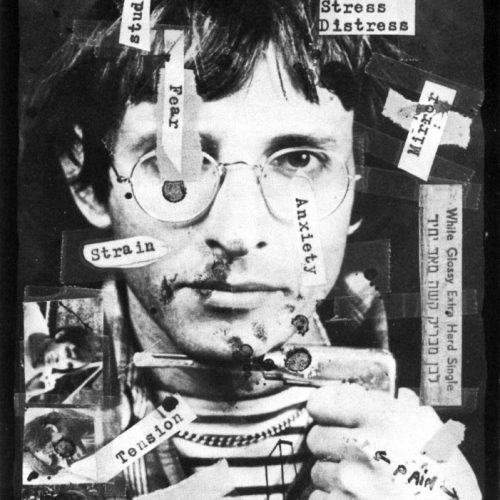 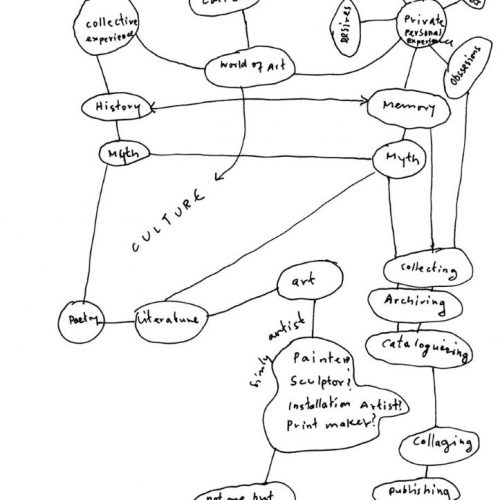 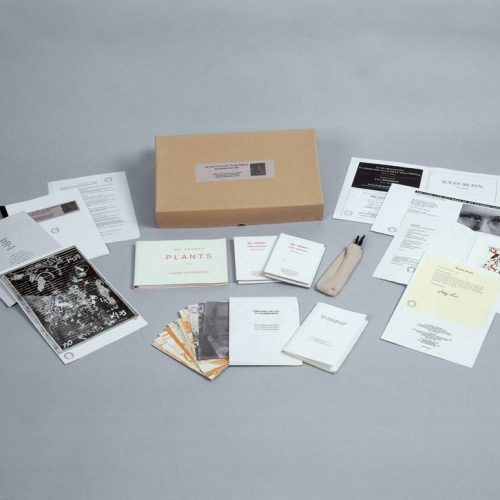