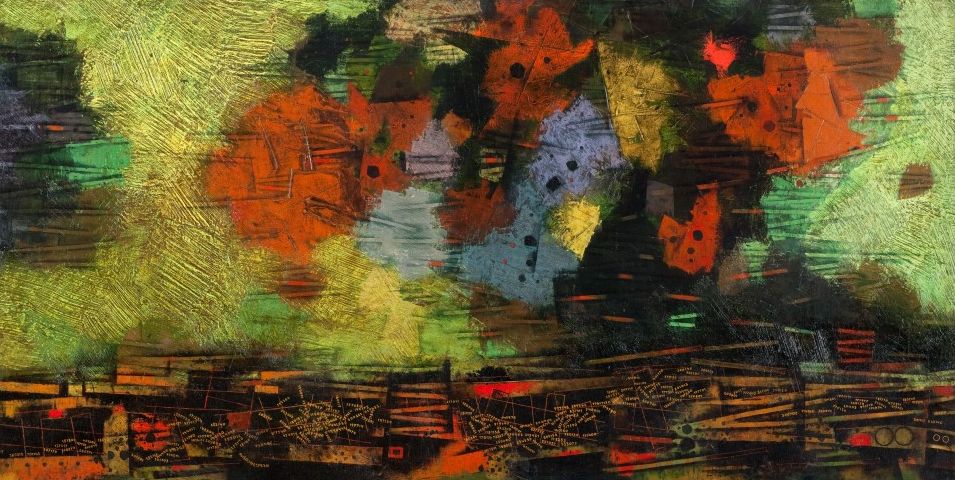 Israeli painting is represented in the Mishkan collection by works of the finest artists that represent the various currents and multiple groups active throughout the history of Israeli art.
The Judaica collection houses ritual objects from scores of Jewish communities, from the 18th century to the present day, from Eastern and Central Europe, Northern Africa and the Middle East.
The Mishkan’s painting and graphics collection includes works by Jewish painters from the late 19th century and the first half of the 20th century. Mauricio Gottlieb, Shmuel Hirschenberg, Leopold Horowitz, Mauricio Minkowski, Artur Markowicz, Isidor Kaufmann and others have depicted Jewish life in Eastern Europe, be it in a romantic or realistic style. The impressionists are represented by Max Liebermann, Lesser Ury and Yitzhak Levitan. The group of expressionists and cubists from Russia and Central Europe, as well as those belonging to the Paris School, is particularly prominent in the collection, with works by Jankel Adler, Issacher Ber Ryback, Jules Pascin, Mané-Katz, Moïse Kisling, Leopold Gottlieb and many others. Last but not least, the collection also includes paintings by English Jewish painters David Bromberg and Joseph Hermann and a group of American Jewish painters including Max Weber and Adolph Gottlieb.
Hundreds of Jewish artists died in the Holocaust: an entire creative generation was exterminated in France, Poland, Germany, Austria, Holland, Belgium, Yugoslavia and Greece. The Mishkan holds a collection of their works: Henoch Barczyński, Maurycy Trębacz, Regina Mundlak, Roman Kramsztyk, and the brothers Efraim and Menasze Seidenbeutel, Adolphe (Aizik) Féder, Georges Kars, Marcel Słodki, Bore Baruch, Slavko Brill, and many others.
The sculpture courtyards and collection feature works by the first Jewish sculptors Mark Antokolsky and Hanoch Glitzenstein, together with works from the early years of Israeli sculptures, by Zeev Ben Zvi, Rudi Lehmann, Dov Feigin and Yechiel Shemi, as well as by contemporary artists.

Step into our Treasure's exhibition 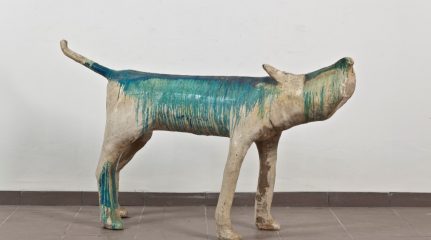 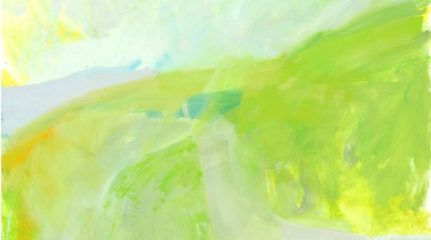 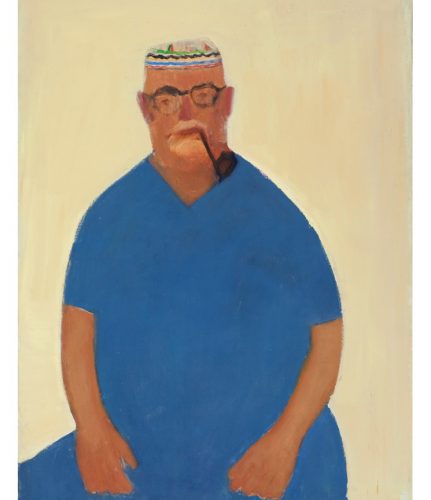