As a prelude to Oded Hirsch’s special project, which will be produced by the Museum of Art, Ein Harod in the coming year, the museum is presenting to the public a video art work by the artist and is inviting the public to a meeting with him on Saturday, February 2, 2013. At this meeting, his films will be screened and a discussion will be held with Hirsch and with the photographer of his films, who is a cinematic artist in his own right, Eran Barak.

In this exhibition, “Nothing New” will be screened. The film was shot in the Jordan Valley with the participation of some 200 members of kibbutzim in this region. In “Nothing New” – whose plot is based on a short story by Amos Oz, “The Way of the Wind” – the residents of a remote community try to save the lives of one of their younger members who has been caught with his parachute between electric cables in the course of a festive parachuting display. During the three days of shooting, the kibbutz members participating in the film were required to engage in strenuous physical work and to closely collaborate with one another in a team effort designed to attain a common goal.

“Nothing New” is the third film in a trilogy that Hirsch has created over the past three years and which is the closing of a circle and the culmination of an artistic process. The initial stages in this process were the first two films of the trilogy: “50 Blue” (2009) and “Tochka” (2010). The present work, which is the third and most ambitious film in the trilogy, is concerned with questions of ideology and with the relationship between the individual and the group. In recent years, the kibbutz movement in Israel finds itself in the midst of a process of adaptation and ideological change.

The goal of the installation, which is presented as a video film, is to create a situation in which a large group of kibbutz members once more engages in a common project. This time, however, they are seeking not to achieve a goal that has a social value but rather to participate in the creation of an artistic work.

Israel as a place of strange vistas and fraught history is intensely present in the work of Oded Hirsch, whose task-oriented videos are among the show’s most haunting. Shot on or near the kibbutz where he grew up, and cast with people who live there, both works depict oddly pointless physical feats in spectacularly isolated landscapes. A medieval yet timeless mood prevails; the fragile predicament of Israel is enacted in terms that Bosch or Brueghel would recognize.
(Roberta Smith, Last Chance, Aug 11th 2010, New York Times)

Oded Hirsch was born on Kibbutz Afikim and he received his Master of Fine Arts degree from the Pratt Institute in Brooklyn. His works have been exhibited throughout the United States and Europe. His works have appeared, inter alia, at Mass MoCA in North Adams, Massachusetts; Queens Museum in New York; the California Academy of Science in San Francisco; the Jewish Museum in Munich; and in leading American and European galleries. 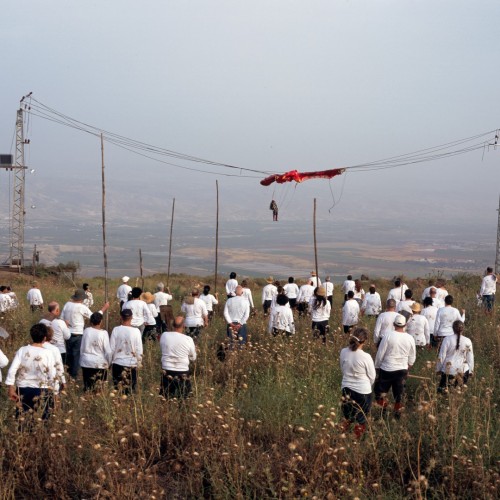 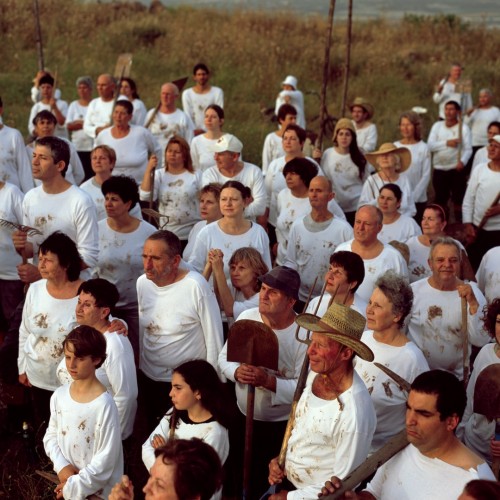 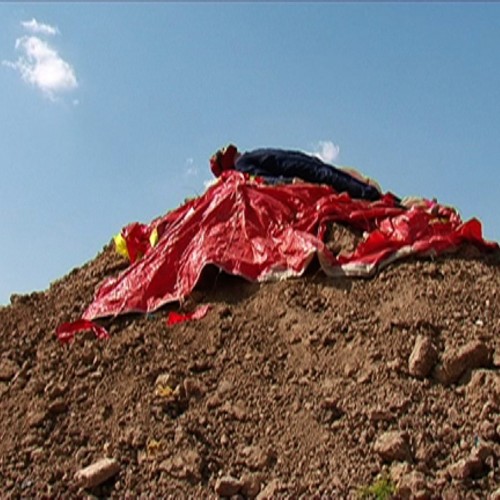 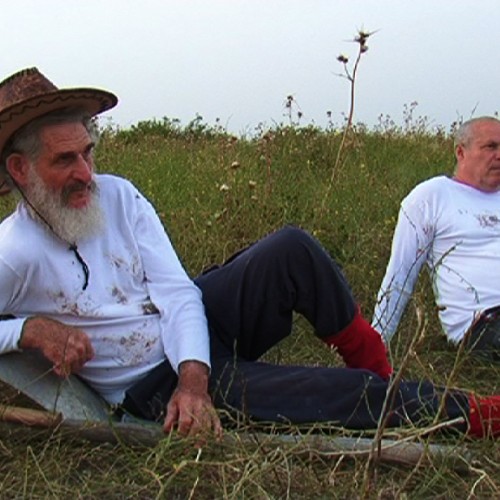 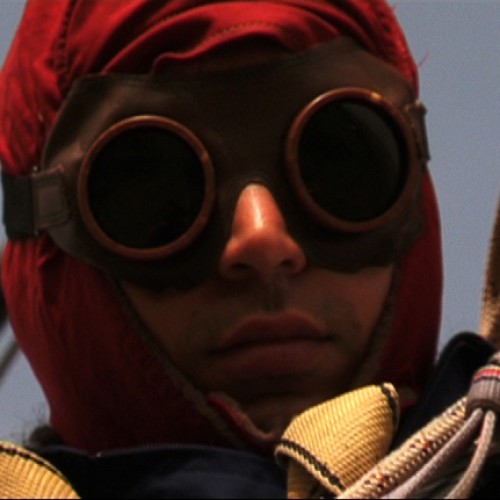 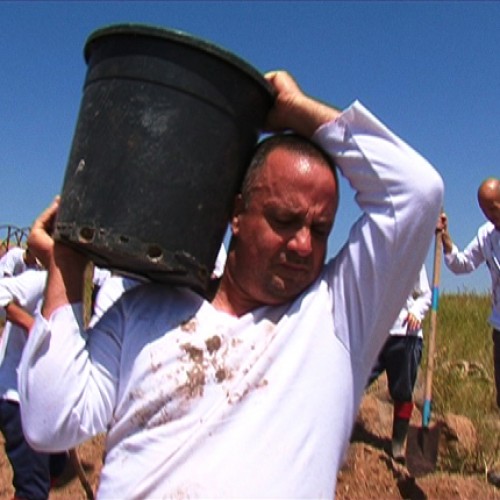