The Museum of Art Ein Harod presents a first retrospective show of Israeli artist Efrat Shvily, spanning the entirety of her work from her early series to her most recent projects, both in photography and video. Shvily began her artistic career as a still photographer – a medium she chose in the early 1990's, upon returning to Israel from a prolonged stay abroad. Her renewed encounter with the country's fast changing landscape, then at the midst of a building frenzy inside it and beyond, in the occupied territories, prompted in her the urge to document what she saw.

This urgency is evident in her first series of photographs, New Homes in Israel and the Occupied Territories (1992–1998), shot over a number of years. Now regarded iconic, it is hung in the main gallery, facing another early series of equally iconic status, Palestinian Cabinet Ministers 2000 (May–September 2000). The new building projects in the occupied territories and beyond, which appear as the landscapes of an ideal or deserted city, are shown opposite the portraits of Palestinian cabinet ministers, whose photographs were taken in the euphoric period preceding the Camp David talks. The latter series was never completed, as sessions were interrupted at the break of the Second Intifada, and was never hitherto shown in Israel, despite the wide acclaim it won abroad.
From the series:
New Homes in Israel and the Occupied Territories, 1992-1998
Black and white photographs (negative)
Pigment print on archival paper

The Second Intifada and ensuing events are at the background of her next work, the video installation Have No Fear at All (2003). Five screens feature the portraits of second-generation Israelis as they sing ‘Eretz Israel songs’. This ensemble of individuals constitutes a group portrait, an elegiac-nostalgic performance that relays Shvily’s dialectic stance, between empathy and criticism. This dialectical stance with regard to life here and its tensions was to be further elaborated in her consequent projects The video Roller Coasters (2008) documents a bus ride to the settlement Efrat and back, to this ‘every place’ and ‘non-place’ that figured in her first works, but which remained absent from them since. The changed landscape sets barriers to a gaze once sharp and studious, as in her debut series.

In two recent photographic series, however, shot in more familiar territory, the gaze again lingers. So in Rhavia (2009), shot in the Jerusalem neighborhood she grew up in, and in 100 Years (2006–2007), taken in the forested hills west of the city. The latter, shot in conjunction with the centenary of the Jewish National Fund and its forestation project, shows the thick webs of pinewood as an emblem of the Zionist ethos, but also expresses through them the intricacies of a complex reality in conflict. Both series are shown in the second exhibition space, to the right of the main gallery.

Next to these are two video installations concerned with the issue of holocaust remembrance. The first, Open Closed Open (2006), the deals with the national-collective memory, whereas the second, Family Photographs (2012), touches on a private remembrance as invoked in the artist’s own family circle. The exhibition concludes with Hot/Cold (2011), a video installation consisting of filmed encounters with friends and acquaintances of the artist’s, shot in her Jerusalem studio. This retreat into the close, intimate and neutral circle is offered as a refuge from enduring political tensions that are as yet to be resolved.

Shvily’s oeuvre from the past 20 years constitutes an ongoing examination of Israeli identity today. At issue are its constituting ideals, its rites and myths, and the shaping of its memory, which Shvily explores in a range of genres, from landscape photography to portraiture. Shvily’s gaze combines formalistic perception with a conceptual approach, encompassing both the political dimension and personal narratives. In its dialectical outlook and scope, her oeuvre confronts the viewer with a complex position: point and counterpoint, one reality vis-à-vis another, and individual versus the community.

Works by Shvily have been shown in Israel and abroad, in venues including the Israel Museum, Jerusalem, Herzliya Museum of Contemporary Art, Sommer Contemporary Art Gallery, the Tel Hai Museum of Photography, and the biennials of Venice and Istanbul, among others. The exhibition is accompanied by a book of essays from different writers, focusing on the various works on show. 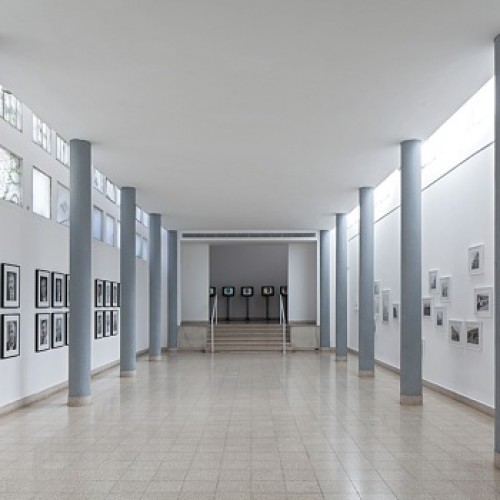 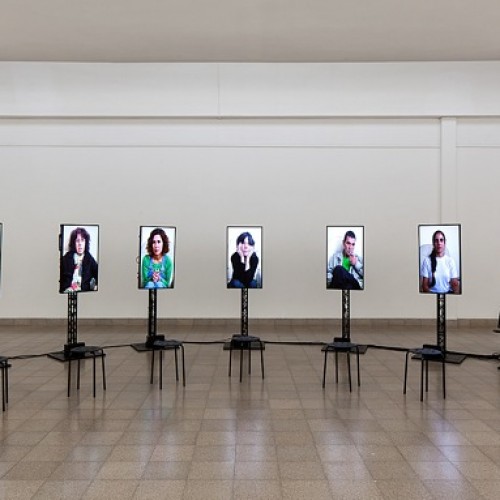 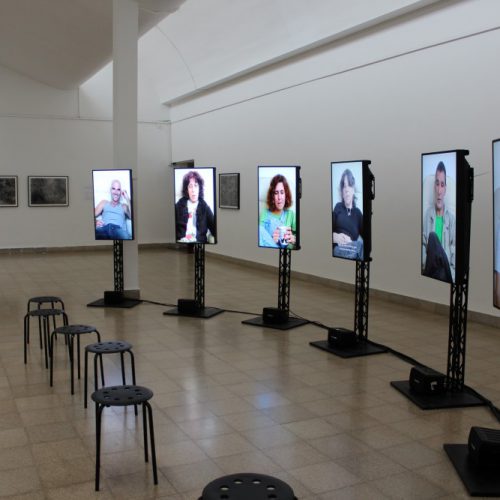 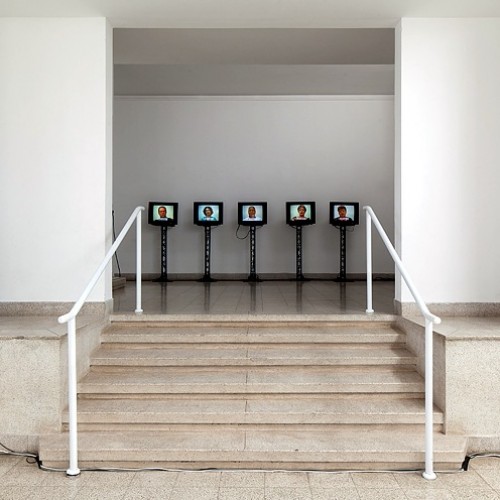 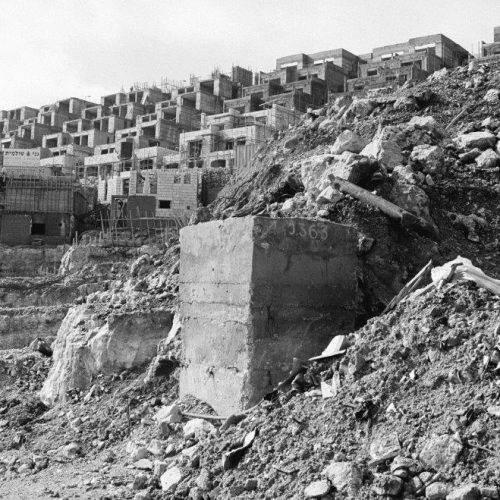 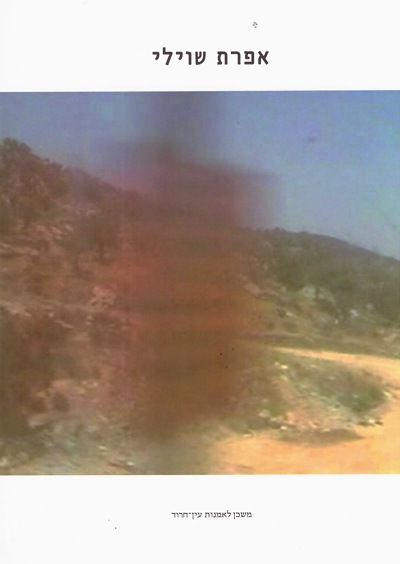