A self-portrait of Haim Atar (Apteker) presents a contemplative man’s face, sunken into himself; this is not the figure of a determined, optimistic worker, as could be expected of an artist-pioneer, who was one of the founders of Kibbutz Ein Harod at the beginning of the 1920s. It is wondrous to note, this artist, who created in a society “mobilized” to pioneering, was one of the sole Israeli artists who focuses his work solely on individual portraits and on still lifes.
All his life, Atar shunned involvement with Israeli landscape and nature. He did not paint the landscape of the valley, animals or field flowers. He painted hundreds of portraits – always a single figure, presented full face from the bust up. He did not paint group portraits; not comrades reading in the reading room and not gatherings in the dining hall. He dealt with simple people, not the political leaders and the well-known personages, neither is there a portrait of [Haim Nachman] Bialik among his paintings, although he respected him highly and was influenced by him. The portrait that Atar paints is a portrait of a person, young or old, with no background or typical objects, neither laughing nor crying; a person, an individual.
Haim Atar, born in Zlatopol in the Ukraine, did not study art, but got his love of art from his mother, who was described as “sketching and drawing for herself and others, designs for embroideries and “Mizrach” signs (pointing east to Jerusalem in synagogues) and Torah scroll coverings. His mother died when he was eight years old and he studied in a Cheder and Kloize (in a rabbi’s court). He was an autodidact, gaining his wide knowledge by himself. In 1919, following the pogrom in Petliora, he decided to immigrate to the Land of Israel and to join “The Work Brigade” and a few years later, Kibbutz Ein Harod.

The new path in painting to which Atar turned at the latter part of the 1920s, and which became his “language” until his death in 1953, is characterized by thick brush strokes and a small number of bold colors. His works, painted in a studio space and not in the outdoor “Land of Israel” light, attempt to deal with the individual’s inner world and with the sensuality of the materials without adopting decorativeness of form and light.
Atar’s perception of art reflects both in his activities at the Mishkan Le’Omanut in Ein Harod and in his works as an artist. When he was asked to send works to an exhibit whose topic was “Kibbutz” or “Work”, in fact he would send a still life. To such a request sent by Mordechai Narkis in 1947, he replied: “According to Mr. Vilner’s request from the National Committee that I send a picture for the Asian Exhibit in India, I hereby fulfill this and send a still life picture for the exhibit, even though, according to your request, or Mr. Vilner’s request –I was asked to send something specific from kibbutz life. Now is not the time to introduce [the idea that] the art of painting is not connected to this life or any other. According to the distinctions of art, painting has a single position – painting. I hope you will include my little picture in the shipment you have, at any rate I’d like to ask you to notify me of this. Blessings of the refreshing valley, Apteker.” 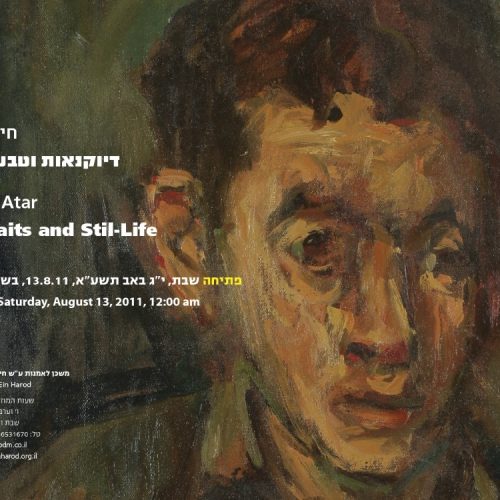 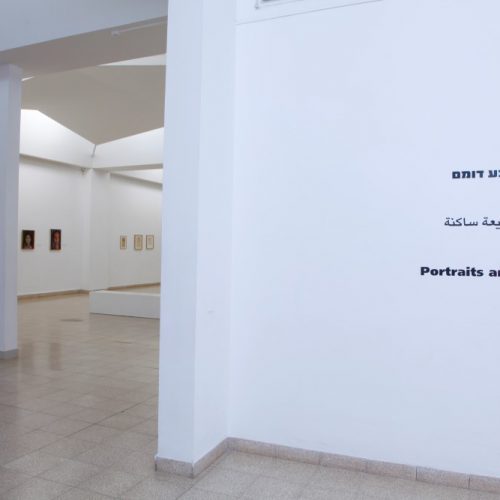 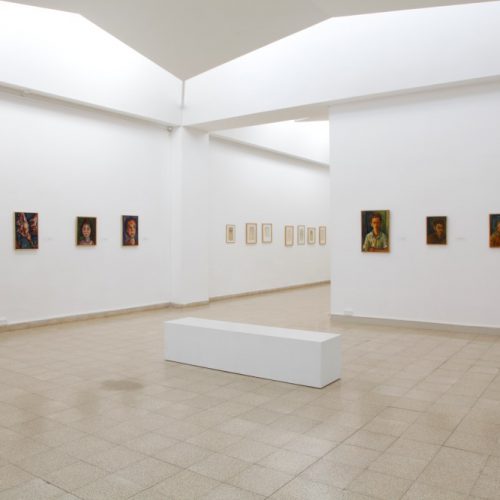 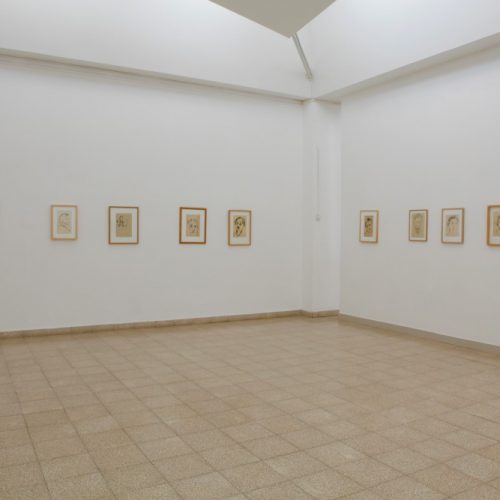